Let’s start with what Depakote is

Depakote is an AED (antiepileptic drug) that is used to control seizures. It can also be used to treat myoclonus. Myoclonus is the uncontrollable jerking of your muscles. In my case, I have both conditions. My neurologist and I decided it would be best to stop Vimpat (I will tell you all about this one in another article) and get on this because I was jerking around quite a bit. I would say it was upwards of 3-4 times a day along with a couple absence seizures sprinkled in. I would just have a very sudden large jerk of my body that was quick, harsh and looked like I had been shocked. I looked ridiculous. I also had such a bad tremor in my hands, the left especially, that was caused by the Vimpat. It got to the point where I had stabbed myself in the mouth trying to eat. Not a fun experience, I like to enjoy my food, not fight it.

I started on a low dose, 250mg 1x a day for a week and the second week I increased that to 2x a day. I took the first pill around 10pm in the evening, my usual time, and wound up staying up all night. Right there, I knew I wasn’t going to enjoy this one. But, I gave it the old college try (what a dumb phrase). I got around 3 hours of sleep and was abruptly woken up with stomach pains that told me I needed to run to the bathroom. And I ran. 12 hours in and the chronic diarrhea started. After about an hour in the bathroom I got so hungry  I ate  whatever I could find the fridge. Now that I look back on it, hummus and a bowl of watermelon were not the best choices. I devoured it and felt constant hunger from then on. I never felt full, ever. Thanks to the chronic diarrhea, I didn’t gain weight from the constant eating. I took an Immodium at night and in the morning from then on to help regulate me. It helped a little, but not by much. I spent hours a day in the restroom still.

Three or four days in it started to really take effect and the tremors had stopped as well as most of the jerking. I still had the hunger and diarrhea, but I noticed something else was going on emotionally. Having conversations with anyone was impossible. For no reason, I couldn’t fathom talking to anyone for any reason. When they tried to talk to me my brain would take a shit and I would give short, angry sounding answers until they stopped talking to me.

My productivity was terrible. I mean, just god-awful. I spent most of my days in bed eating or in the bathroom. I still don’t know how I pulled an A in a class I was taking at the time. That was a miracle. I have a hunch it had to do with random bursts of rage. Rage that made me speak my mind in one very long-winded paragraph. Lesson: sometimes rage can be confused for passion. My teacher told me I was very passionate about the national parks. I really could have cared less, I just wanted to be right, and it made me angry for no reason.

The second and third weeks

I watched a lot of Netflix, more than usual. And that was a lot. I am a millennial after all. I tried to get into new shows, watch some stand-up and just try to watch happy things to help me feel a little less down and ragey. I found that nothing could hold my interest, and I couldn’t produce a smile or even a chuckle. Something was so very wrong. AED’s can cause depression. I had experienced this with another drug, Topamax, and right then as I watched 30 Rock without laughing (my favorite show of all time officially) I realized that I had to stop taking it.

I am not naturally an emotional person, but I do have them sometimes. I couldn’t cry, laugh or feel anything aside from the occasional rage fest. Music sounded terrible, everything was ugly, and nothing was fun. I also did something bad that I don’t recommend for ANYONE to do. This was dangerous and stupid. I stopped taking it cold turkey for four days while I was on a trip to Universal Studios Hollywood. I wanted to enjoy Harry Potter land, and this damned Depakote wasn’t going to stop me.

Stopping AED’s cold turkey is dangerous and can cause you to go into an unstoppable status epilepticus. YOU CAN DIE. 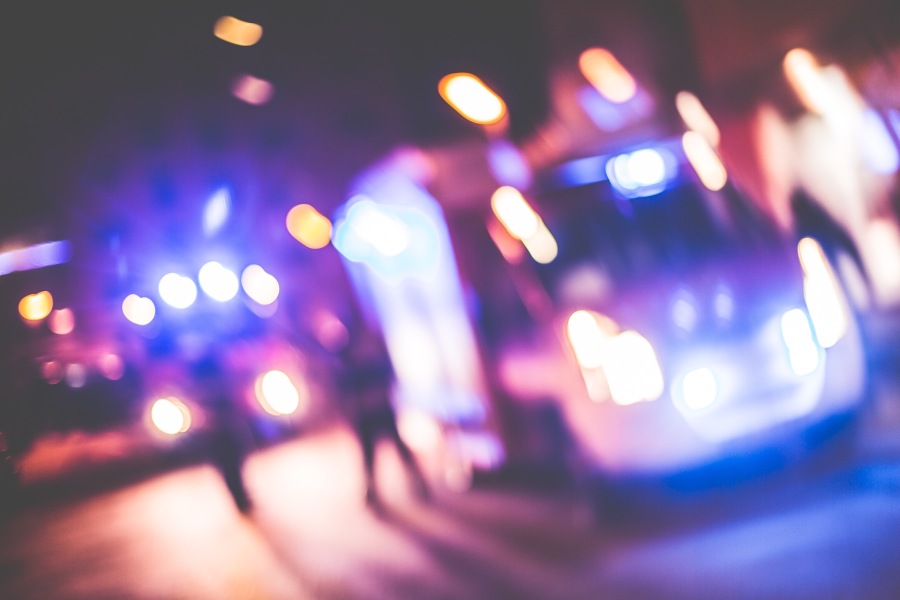 I don’t know how I didn’t have anything bad happen aside from my symptoms of tremors and myoclonus returning. I also had quite a few anxiety attacks along with some bad nausea, which I think had a lot to do with the 3D rides and fried food. But, my world wasn’t as grey. And I started feeling happier, that trip really made me appreciate what I was missing out on.

As soon as I got back from the trip I started the pills once again for another week until I saw my neurologist. The side effects came back right away, but I had to do it because I think withdrawals were going to happen soon, I could feel it. I still can’t explain that feeling, but it was like a feeling of doom.

One week after that my neurologist and I decided to wean me off of the Depakote and put me on my current medication. I am now taking Klonopin. My favorite thus far, and I will also be giving a nice long blog post on this one at a later date.

Let’s wrap this up now

I am now experiencing a delayed side effect of hair loss. I’m hoping this will stop soon because I don’t enjoy the sight of hair just sliding off of my scalp if I even run my fingers though my hair.

Let me know if you have experienced any of this with Depakote in the comments, or if it works for you.

What Is Essential Tremor?

Essential tremor is the most common movement disorder that causes rhythmic shaking. It affects the hands in most cases, but I also can affect the voice, arms, legs, and head. The tremor happens when the person is trying to perform a simple task like buttoning a shirt, putting on makeup or shaving for example. This […]

10 Things You Need To Know About Endometriosis

Endometriosis is a disorder that causes the tissue found in the uterus to grow outside of the uterus. The tissue is often found on the ovaries, on the intestines, bladder and fallopian tubes. There are many things women and doctors can ignore when talking about their health. Pain with periods is often looked at as […]

What Is A Chronic Illness?

The term “chronic” is used to describe a long-term illness. A chronic illness cannot be prevented by a vaccine, completely cured and can require lifelong treatment and management. It does not go away on its own and often is an additional stress in someone’s life that forces them to change the way they live. Every […]

4 Things You Should Know About Keppra (levetiracetam)

If you have had epilepsy for a while now, you have most likely heard about a medication called Keppra. Most of the stories and personal experiences are negative. But, there are those who take this medicine successfully with no issues. Here are some important things everyone should know about Keppra: The reason it has many […]

https://biteable.com/watch/embed/what-is-epilepsy-1946820 What is Epilepsy? on Biteable. Epilepsy is a chronic neurological disorder.  When activity in the brain is abnormal it can cause seizures. There are many types of seizures. When you have an EEG the electrical activity in your brain is monitored while having a seizure. This will not only help classify which type you […]